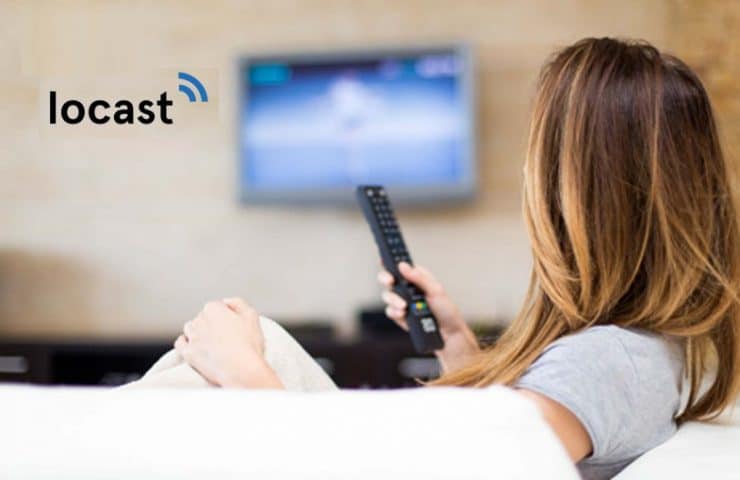 Locast TV: Local Channels Streaming app Locast is shutting down after losing a ruling in a lawsuit brought by the big broadcast networks including CBS, NBC, ABC, and Fox.

After losing a ruling in a case brought by the big broadcast networks, the streaming app is suspending service “effective immediately.”

“As a non-profit, Locast was designed from the very beginning to operate in accordance with the strict letter of the law, but in response to the court’s recent rulings, with which we respectfully disagree, we are hereby suspending operations, effective immediately,” the company wrote in an email message to users Thursday.

Locast streamed local TV stations to users that did have access to them through a cable or satellite TV service, or who did not use a digital antenna. The service was available in some 36 local markets, which reached more than half of the U.S. population.

What is Locast TV?

Locast, a company that claimed to improve access to (Local Channels Streaming) local TV stations for people who can’t get the signal via traditional means, has been dealt a blow by a New York Court. It lost a courtroom battle with CBS, ABC, NBC and Fox, which said the company was violating copyright. Deadline reports the group’s request for summary judgment was granted, and it couldn’t use its non-profit status as a defense against further action.

Locast launched in 2018, and was the brainchild of attorney David Goodfriend. The case will continue, but in time for the NFL season and MLB playoffs, where millions of cord-cutters may have looked to Locast for telecasts of local games, the service will now be suspended.

Here is a list of Top 10 Locast alternatives for free live TV in 2021. Please check below

Locast, a service that streamed local TV for free in about three dozen U.S. cities, is suspending operations after losses in court against the broadcast industry. https://t.co/rxQJaZrmNt

With Locast effectively off air, what's my option for local tv without the need to pay Fox News a hidden subscriber fee?

I'm pretty sure over the air isn't available in the valley where I live.

This is really crummy and I hope it’s somehow not permanent. Locast+Channels is the best TV-watching experience I’ve ever had. https://t.co/jgta6aJvkE

The idea of #locast was great…. The implementation was horrible though. They decided to offer local tv stations you could stream for free… if you gave a monthly donation… that was mandatory… to watch their ‘free’ stream. They lost in court earlier this week. pic.twitter.com/GI98tIYxQ7

Email from Locast, a broadcast TV streaming service, that they’re shutting down after losing a court case. Basically a repeat of Aereo back in 2014. Shame. pic.twitter.com/ig6Hherks5

What is Locast TV?

Locast is a non-profit digital translator service streaming local broadcast TV over the Internet in select cities for free.

Will Locast get shut down?

Locast officially said it is shutting down its TV service, at least for now.